As work continues on the post-production, we’d like to share some thoughts from a few of the folks involved in the film. We’ve asked people to describe their involvement and what working on a project in this way has meant to them. First up is Elliot, who has been creating some incredible music for the film.

“Working on Approaching Shadows has been a wonderful, genuinely life-enhancing experience. I’ve been involved with music (in some amateur capacity or other) for years. However, I had never been asked to create a soundtrack before. Overcoming my own self-doubts and slowly finding my feet in a fashion that worked for the film has been hugely satisfying and helped me grow as a music maker and collaborator. Knowing that I’m part of a community of people working towards a shared goal as ambitious as a full-length feature film has also been incredibly rewarding. I’m very grateful to be involved.” 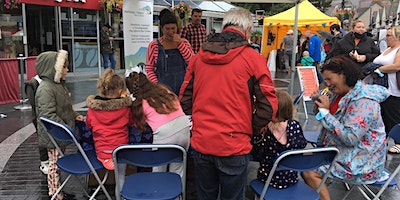 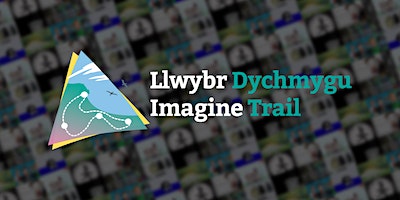 Then and Now – Imagine Trail Celebration